Lake Volta
is the world’s largest man-made reservoir
with a surface area of 8,500 km2 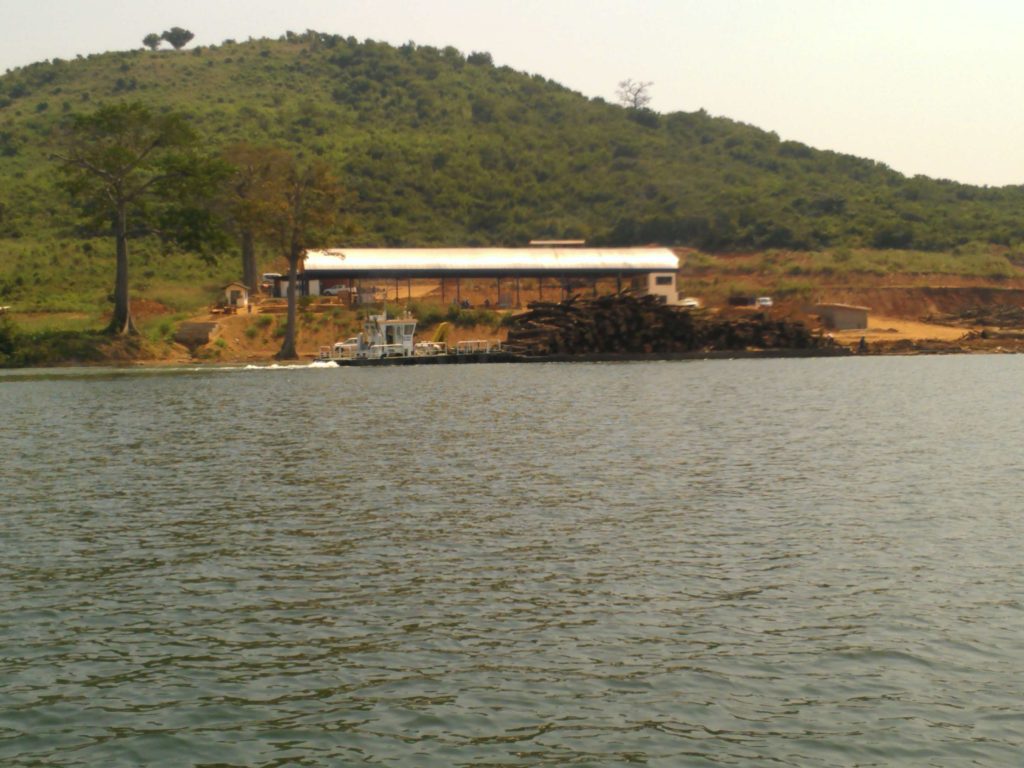 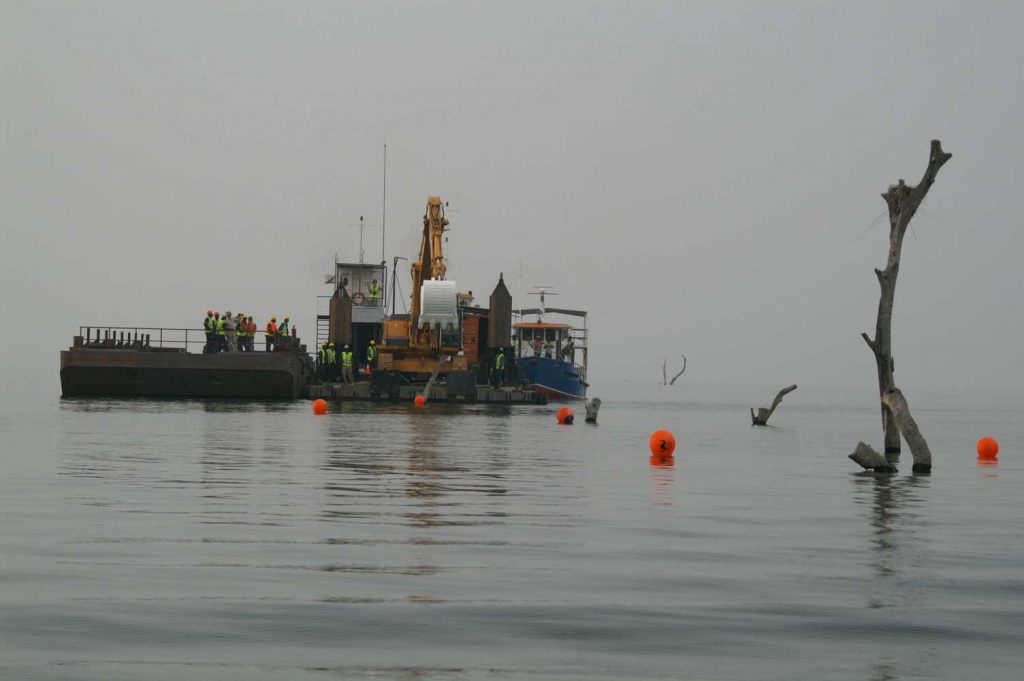 Flooding submerged 3,500  km2 of forest,
hardwood is mostly perfectly preserved
and is ideal for sawn timber and charcoal 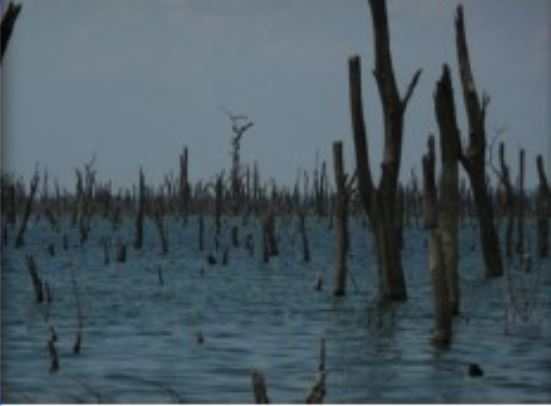 Protruding tree stumps limit the lake’s navigability,
repeatedly cause fatalities, and
limit the scope for recreation and aquaculture 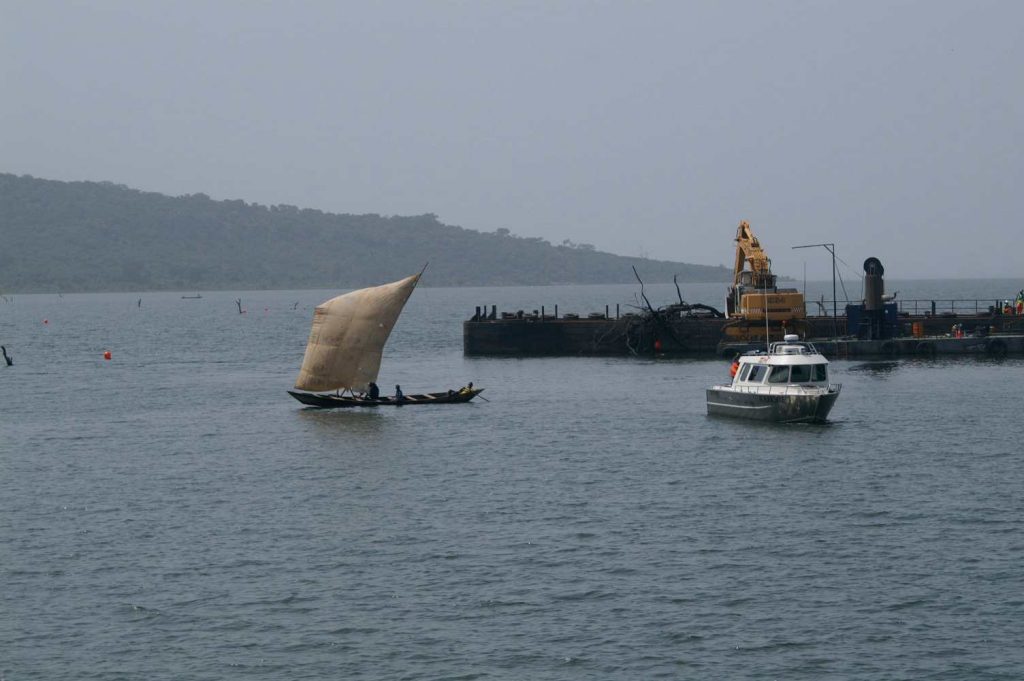 Using the lake for North-South
transport will save $1.5BN over 30 years,
per a World Bank study 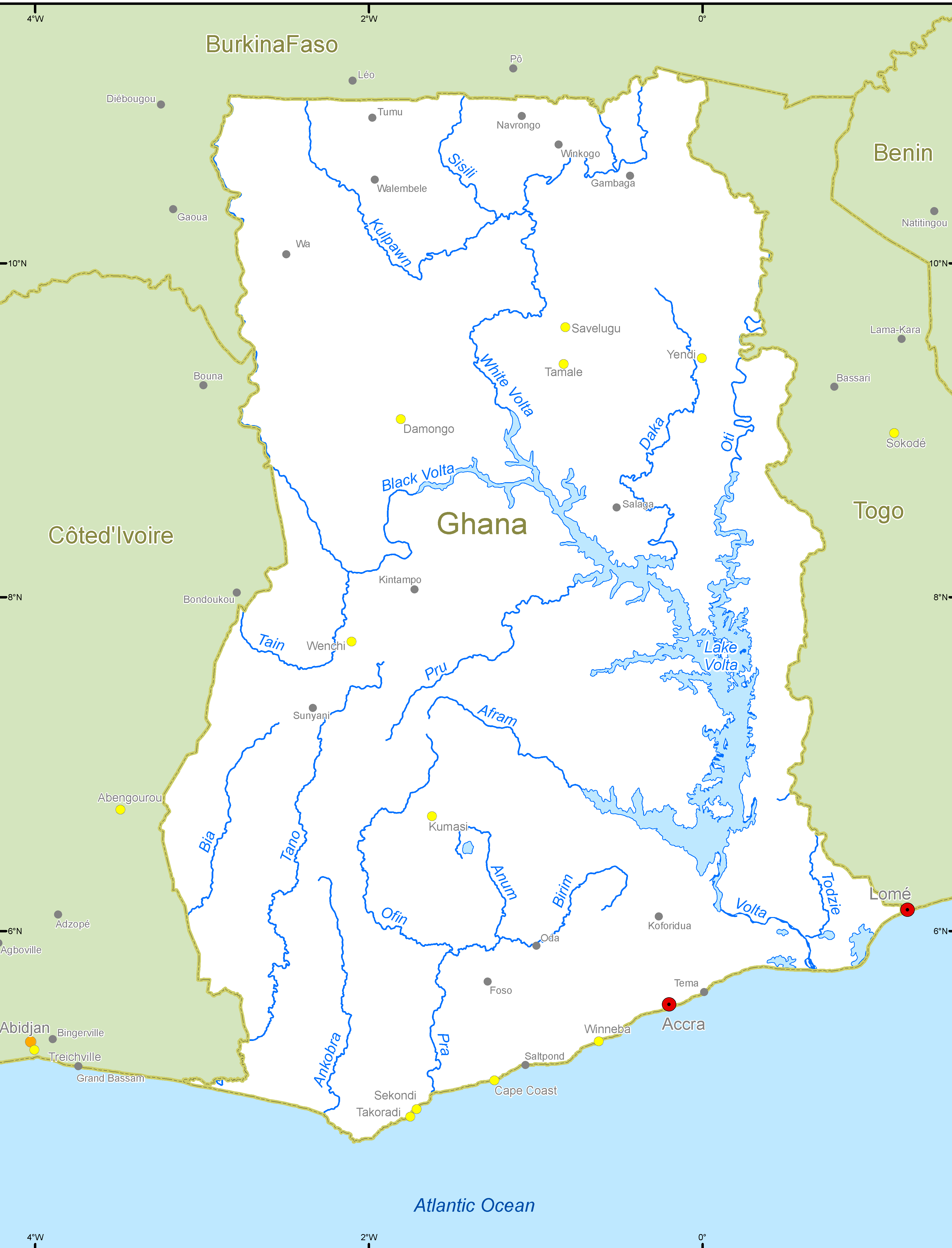 Lake Volta was created in 1961, by the construction of the Akosombo dam, which at 1,020MW is Ghana’s largest single source of electricity.

The lake is a significant, though underutilized, part of Ghana’s transport infrastructure. Running approximately 400km on its North-South axis, using the lake to transport food from the interior to southern urban areas can greatly reduce post-harvest losses, thereby both improving rural incomes and lowering urban costs of living. A World Bank study estimated that using the lake for North-South transport will save $1.5BN in avoided road maintenance over 20 years.

Approximately two million people live along the shores of the lake, with 80,000 people making a living directly from fishing. The lake contributes 85% of the country’s aquaculture production and 16% of the wild fish catch.

3,500km2 of dense forest area were flooded during the dam’s construction. The submerged trees remain standing, and hardwood timber is perfectly preserved.

Protruding tree stumps limit the lake’s navigability, repeatedly cause fatalities, and limit the scope for recreation and aquaculture. 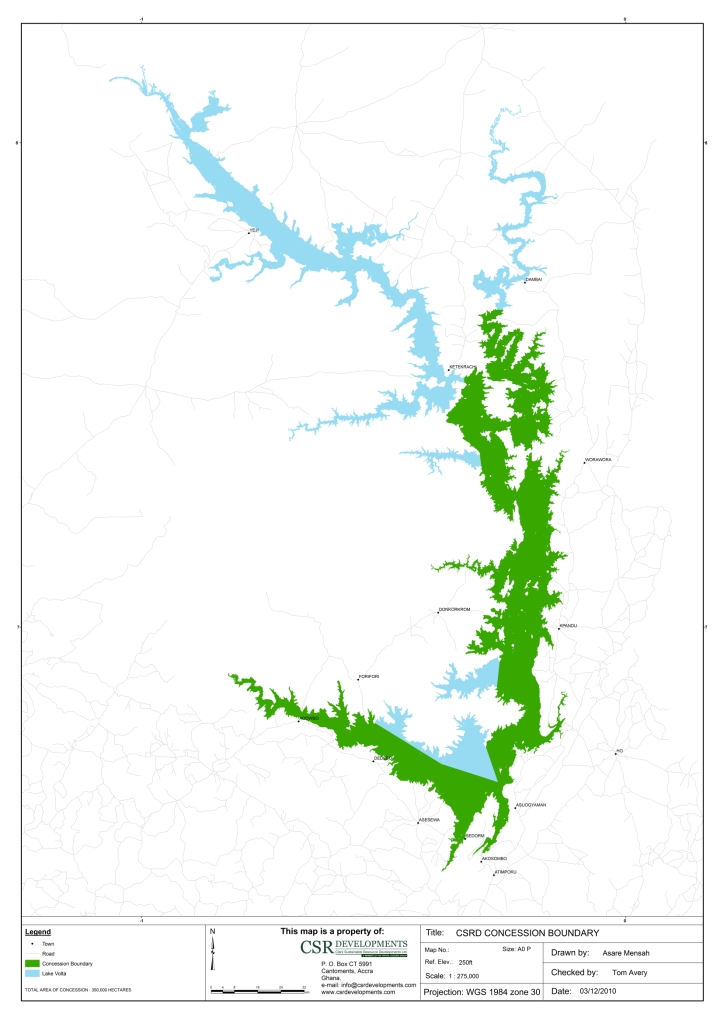 The Lake Volta timber salvage concession is the world’s largest, covering 3,500km2, and is estimated to contain 14 million m3 of recoverable hardwood.

Ghana’s forest cover has reduced by 90% since 1900, and deforestation has accelerated, with illegal chainsaw loggers cutting down the remnants of primary forest.

When full production is attained in 2022, this will be the biggest hardwood timber producer in Africa.

Large-scale production of charcoal from waste wood for export and local industrial use will also reduce pressure on living forests, as illegal felling for charcoal is another significant cause. 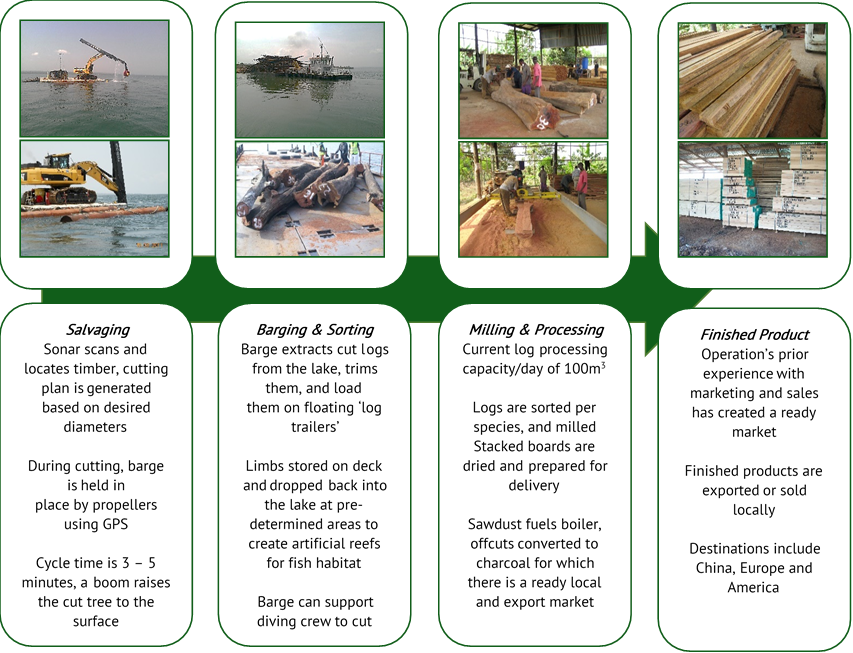 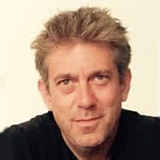 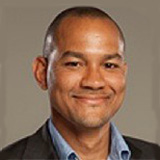 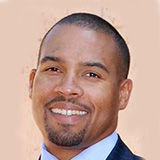 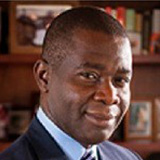 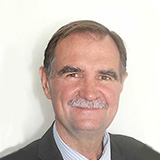